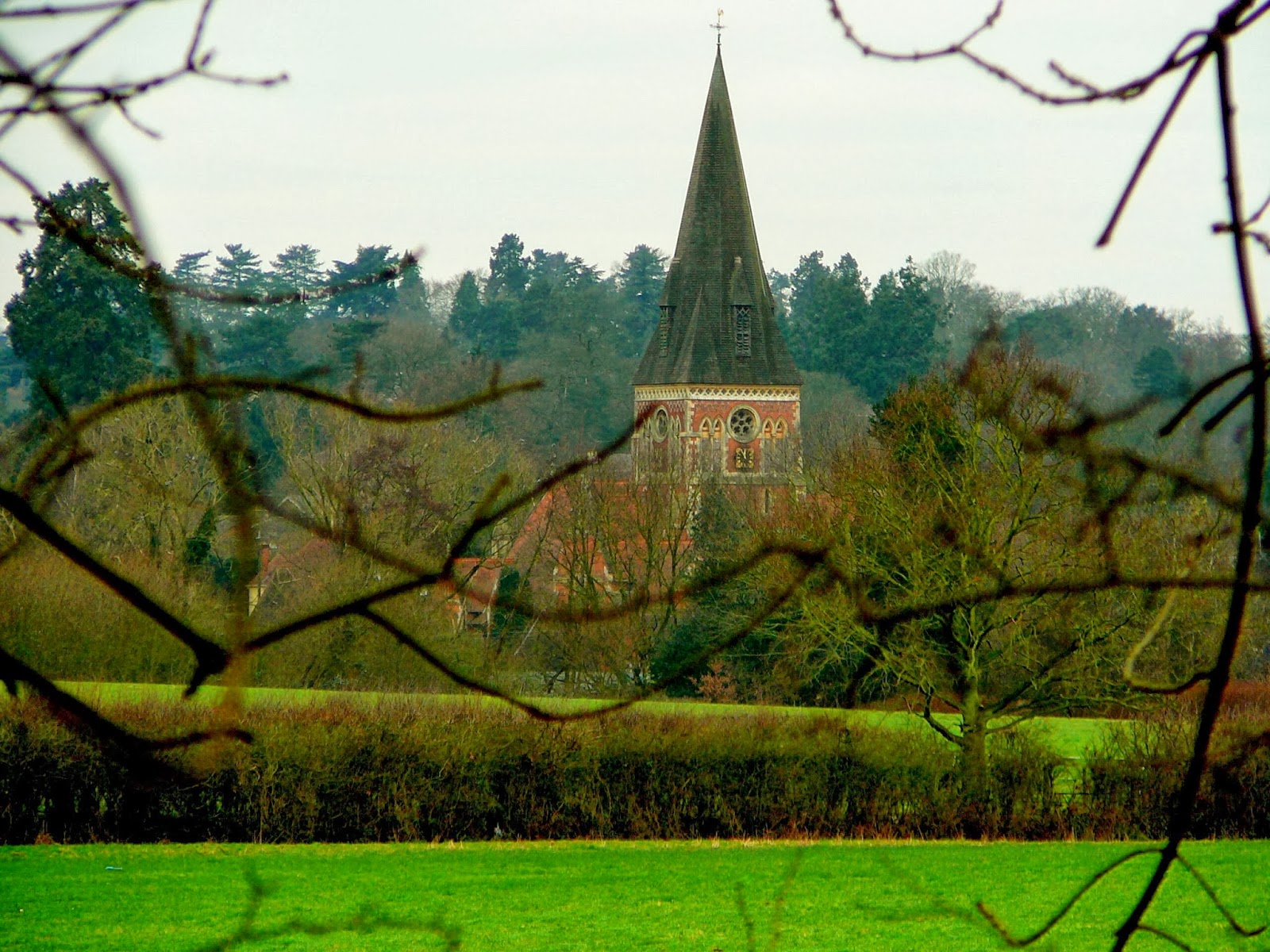 Last week in church, the cutest young family was sitting in the row across from us.  They had two young children; a daughter about two and a baby in a car seat.  Hats off to these parents, who wrestled their two little ones into snowsuits and hats and boots and actually got to church, albeit a tiny bit late! (No snark intended)

What went on during the service was their downfall.  Their little girl grabbed mom's cell phone out of her purse and was playing on it for quite some time.  The mom decided that it had been long enough and she started to attempt to get the phone back.  And in her attempt, she put on quite a show.  She could not get the child to give her the phone.  The two year old kept saying "My phone!" as two year old's like to do.  This went on for a prolonged period of time. Then the dad, suddenly took notice and trying to "solve the problem" lifted the little girl into his arms, as she triumphantly gripped the phone and snuggled into her daddy's arms.

My husband's comment after church summed the scene up, "If you can't get a phone away from her now, what will happen in the future!".  In actuality, the husband in his attempt to help, reinforced the little girl disobeying her mother.

Please know that I am not judging this darling young family.  The situation merely illustrates how easy it is to react to our children's behavior and ultimately encourage the behavior we DON'T want.  I know all parents have found themselves in similar situations.  You want your child to behave in a certain way, but you are more afraid of the conflict that will arise if you "put your foot down" and establish authority over your child.

My message is simple.  Stay the course.  Be the parent.  Establish authority, even if it means removing your child from church, or a restaurant, or a party.  If you let them know that you are "the boss of them" while they are little, you will have much more success guiding them when the parenting struggles become more difficult.  Take charge while they are young, but balance your authority with a kind and nurturing spirit of love and communication.  That is truly the winning combination for successful parenting.
facebook.com/SplashParentingPrinciples
Posted by splashparenting.com at Friday, February 07, 2014