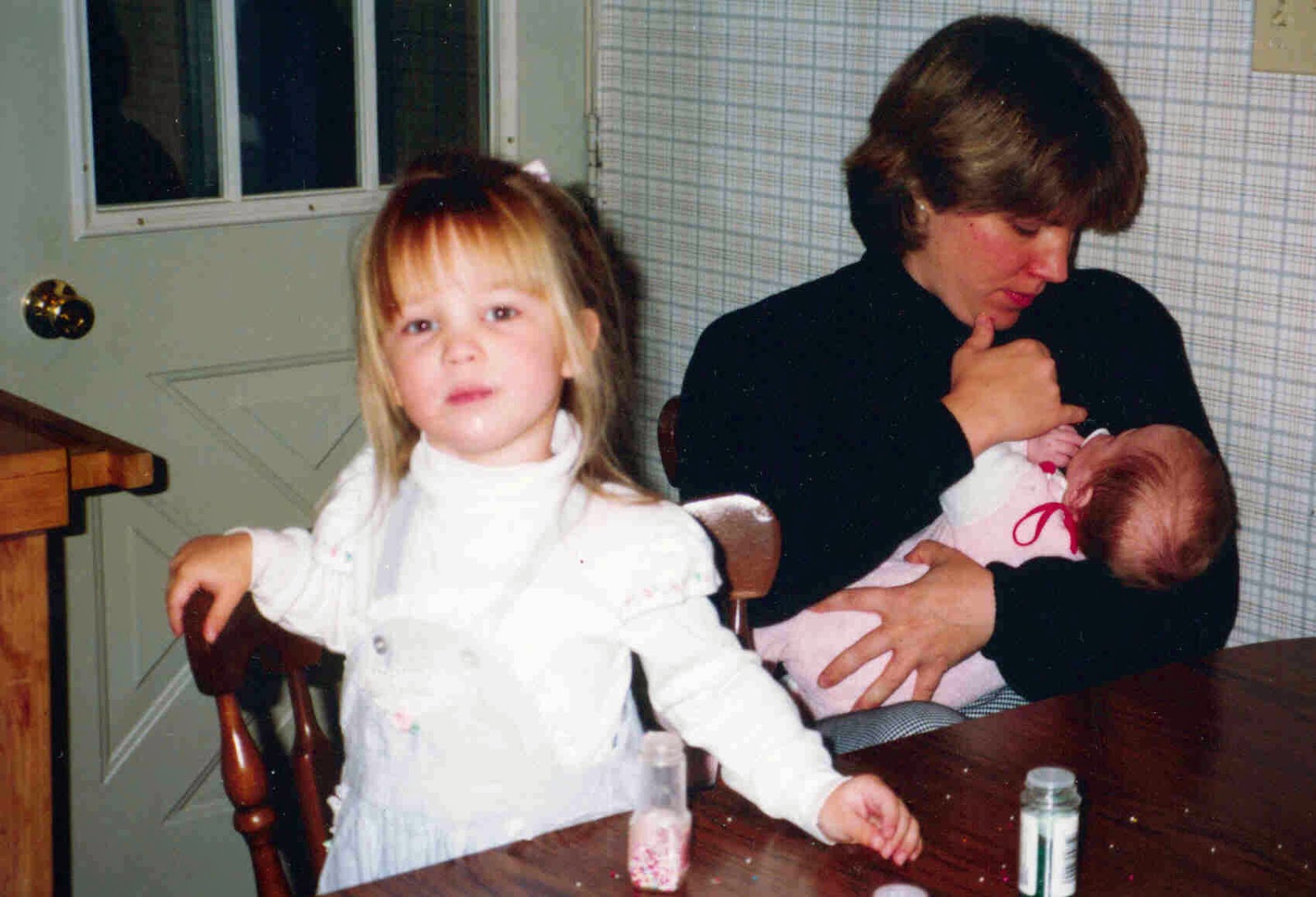 On a recent trip, I saw a young mother holding feeding her adorable little baby girl in the midst of a crowded airport waiting area.  The young mother was traveling alone, with her tiny baby in tow.  All of us know how much stuff a baby requires, so of course the mother had a baby bag bursting with baby paraphernalia.  After she fed the baby, she was rocking her and hoping for her to sleep.  But this baby girl had some incredible stamina.  She just would not give in, and drift off to sleep.  She wriggled and cooed and would seem to be closing her little eyes, but something would startle her and she would begin to fuss again.  The mother was tired.  You could see it in her eyes.  She just wanted the baby to sleep.  But it wasn't happening.

We were traveling on the same flight, and our flight experienced a number of delays.  In the hours that passed, I lost track of the young woman.  But when we boarded the plane, she ended up sitting in front of me.  I noticed that even though the plane was full, the seat next to her remained open until the very last person boarded and was forced to sit beside her.  I felt bad that I had not taken that seat.  This mother was young, and I think it bothered her that no one wanted to sit beside her.  I also was thinking of how she had not been able to put the baby in a stroller or carrier and use the bathroom or have a snack or drink herself.  She had no one to hold the baby and no where to put the baby for the entire time.  Her struggles brought back memories of when my own children were young.

The bottom line is, being a parent is TOUGH!  It is hard work.  It means constant sacrifice and putting someone else's needs above your own.  It is not for weaklings.  A parent needs to be strong.  A parent needs to be courageous and willing to make hard decisions.  Don't become a parent if you are not willing to do the work, because your actions will impact your children.  Let's just be clear.  Babies are cute, but they are hard work.  And then, babies grow into toddlers, and they are physically exhausting.  And toddlers grow into kids who grow into Teenagers.  Teenagers are emotionally exhausting.  Parenting is not easy...but when done right, the rewards are great!
facebook.com/SplashParentingPrinciples
Posted by splashparenting.com at Tuesday, June 24, 2014