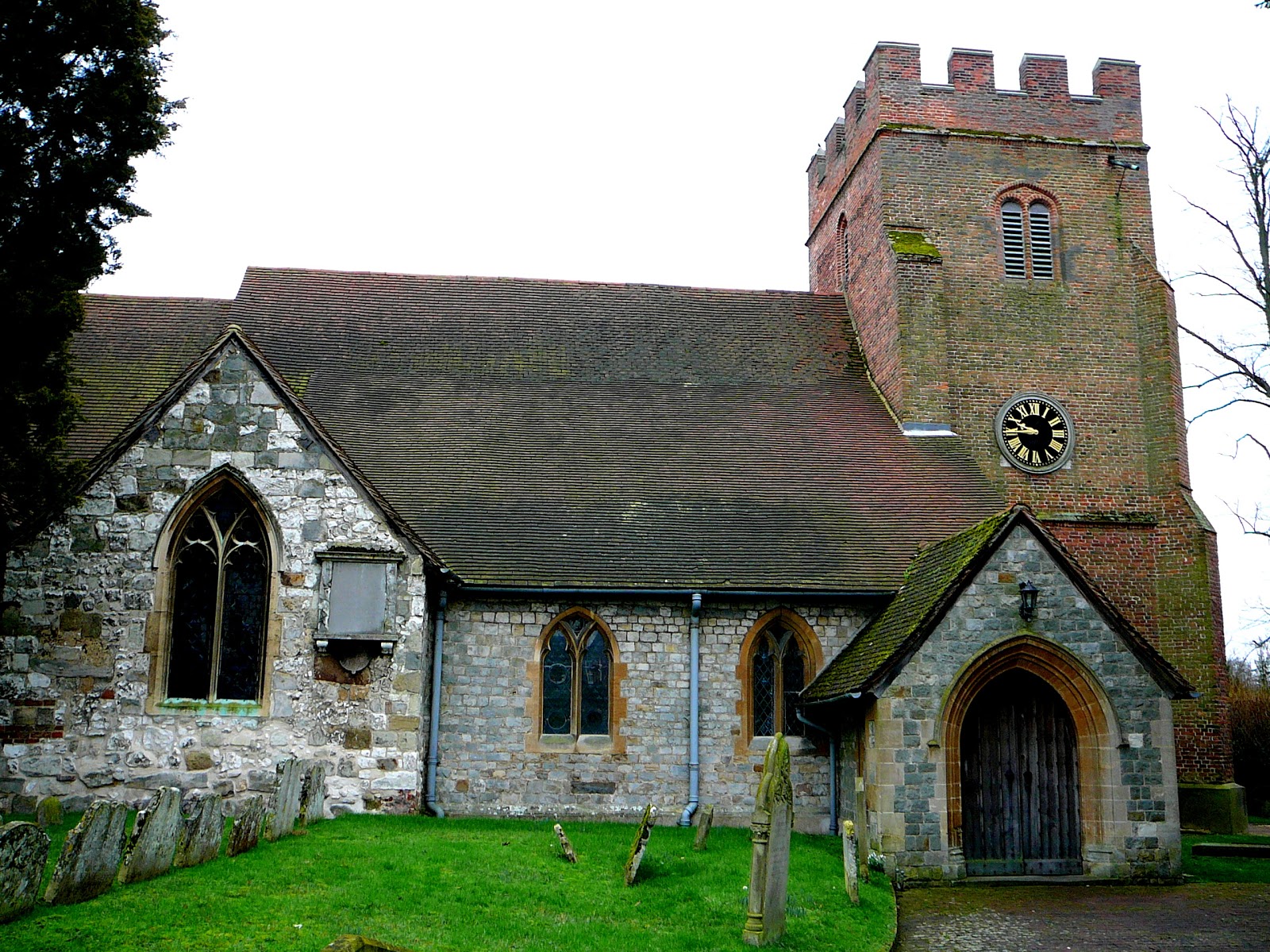 A precious young family sat in front of us at mass on Sunday.  The three young children were seated between their parents and just as the service began the fun started.  The youngest brother, who was about four, started a calculated attack on the oldest brother.  He subtly kicked him, pinched his hand, elbowed his ribs, and so on and so on.  The little one was such a quick witted child that as soon as either parent would glance down at them, he would throw up his hand a point to the eldest brother and put a sad look on his face.  And the older brother would get a strong word or shake from his mother or father.

By the end of mass, I felt so sad for the oldest boy.  He took this behavior for much longer than I thought humanly possible...and if he retaliated in any way, he was again reprimanded.  Please understand that I am NOT judging the parents.  Firstly, cheers to them for wrangling three youngsters to mass!  The value of this cannot be overstated.  I am merely writing this post in an effort to ask parents to question themselves about what patterns of behavior you might be missing.  How does one investigate this type of thing?  I would recommend having chats with each of your children, one on one to discuss how they feel about the family and allow them to voice any issues they may be having with one another.  This is healthy on so many levels.  Teaching your children to talk about feelings and open up to you builds the foundation for a solid and positive family life.

So be aware parents.  And make the effort to connect with each and every one of your children.  You will never regret it!
facebook.com/SplashParentingPrinciples
Posted by splashparenting.com at Tuesday, September 02, 2014